Generac Mobile can provide customers with a special accessory to be used to extend the running time of a PRO lighting tower: the I-Extender PRO. This is a stand-alone, portable, battery pack able to extend the capacity of the built-in battery of a PRO unit, reducing the use of the generator or other power sources.
Thanks to the different outlet sockets installed as standard, the I-Extender PRO can also power any other kind of electric equipment needing a single-phase 230V current.

Discharging time and autonomy depend on the electrical load applied.

I-Extender PRO is suitable for use in combination with the Solar Kit PRO, to recharge the built-in battery pack with the energy of the sun. Just connect the I-Extender to the Solar Kit with the multipin cable to start the automatic configuration of the battery pack, without any intervention by the operator.
Recharging time is proportional to sun radiation. Performances are not constant and may be influenced by different factors: Weather conditions; orientation of the panels; location; shadows; surface status of the solar panels.

I-Extender PRO has been designed to be as much compact as possible, without protruding elements and with the possibility to stack a unit on another to double the quantity of units in a stocking area or during transport: 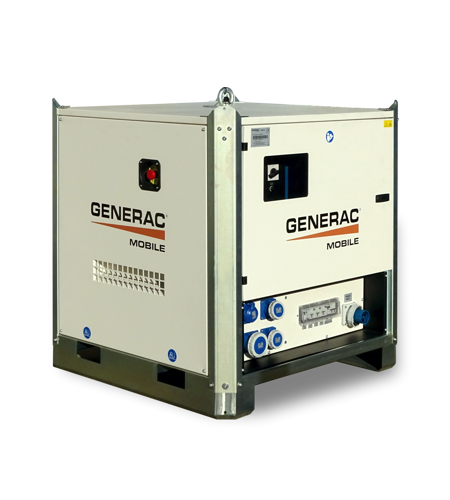